finished the four part series the Dollop did on Aaron Burr. The guy had a far more interesting life and better ideas than Hamilton. For some reason, historians decided to take Hamilton's word on Burr, which is a bit like doing a biography on Stalin based only on what Winston Churchill had to say about him.

@InternetEh which is also exactly what American historians will do 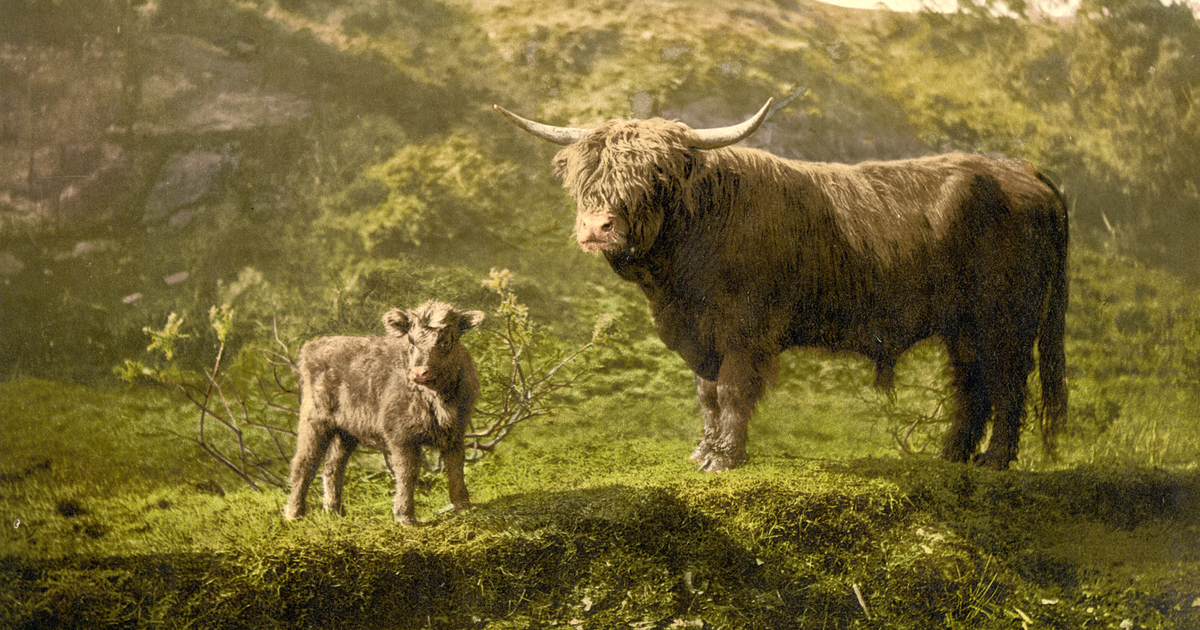